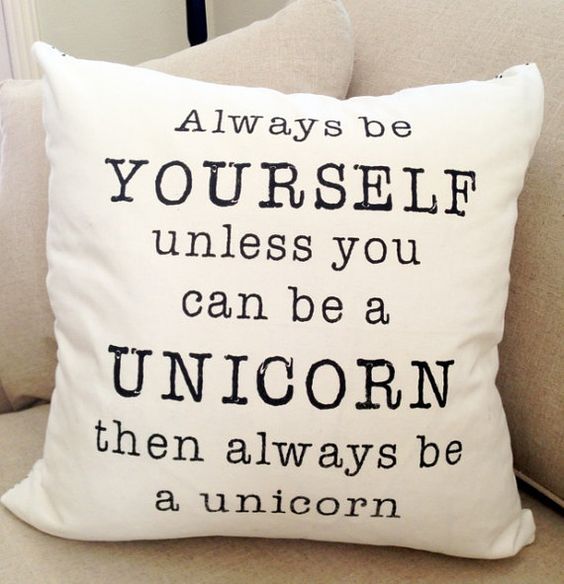 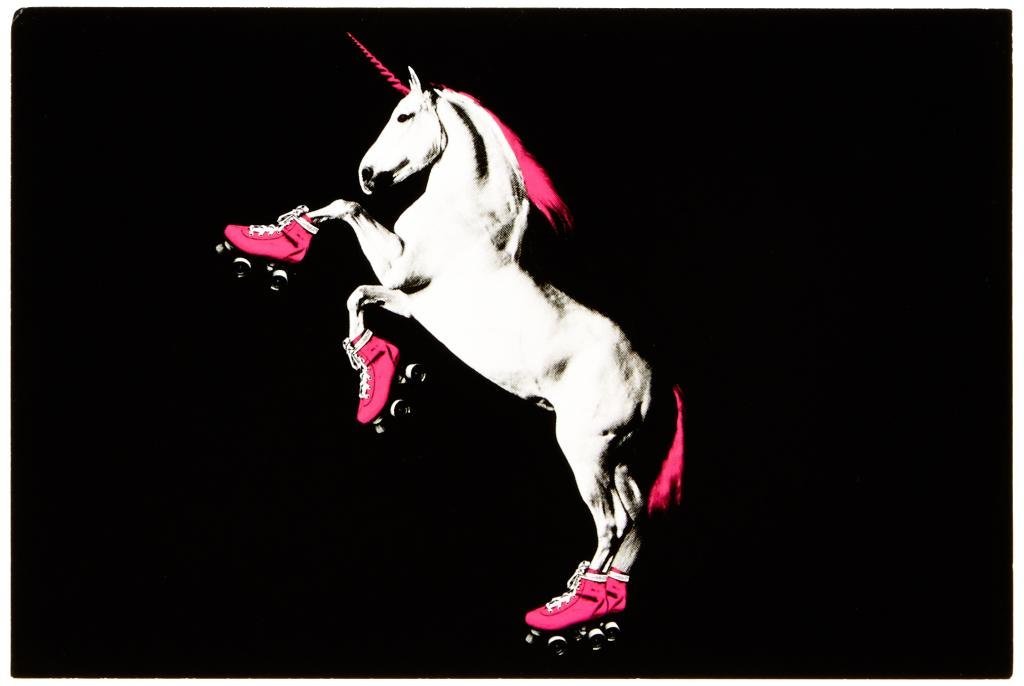 Week six was full-on legendary with a sprinkle of fright. First, we learned to skate backwards. Having already learned to ice skate backwards in my youth, this skill went from rusty to confident pretty quickly.  Then the scary bit – jumping over things. Yup, leaving the floor and returning without face planting.

Little 2-3in high cones were placed down in a line, we had the choice to jump over the cones or jump over the painted line next to the cones. We learned two jumping skills.

The first jump involved jumping and landing both feet at the same time. For my fitness friends, picture a tuck jump with quad skates on. You squat, you jump and tuck your knees up or your heels back, and you land on both skates. In shoes, I always coach to drive out of the heel and roll off the toes to jump and to land softly from toe to heel. I had to quickly re-program myself to land flat on my feet otherwise I would land toe-stoppers, knees, face. When the options are to land on flat feet or flat face – you learn fast.

Coming up to my first jump, I think my legs were trembling with fear and my mind was racing:

“First jump, I’ll jump the painted line it’ll be better than attempting the cones. No, no I need the cones. I need to have something to jump over, otherwise, I’ll have no incentive to get some air. What if I don’t manage to get air and just roll through the cones and crush’em? Maybe I should stick to the painted line after all.”

Inevitably, intertwined with my thoughts were vivid images of myself falling over forwards, backwards and sideways. As I moved up the queue waiting for my turn, I watched crusty and fresh meat skaters jump. That’s when the “group ex effect” kicked in. This is the great benefit of group exercise and one of the reasons I love it – when you see others doing something, you realise that if they can all do it, so can you; so you push yourself to work harder or faster or stronger. So just like that, I decided that if the three people in front of me could do it, so could I. As I came up to the line of cones, I squat, I jumped and I landed on my skates. Woohoo! Maybe one day I’ll be able to jump like Quadzilla. One day, in the distant future.

After practising that several times, we moved on the second jumping skill: the hop. It’s basically a stride jump, much like you would do to get over a large puddle of water, too large and deep to step over.  After our great Rollerbillies coach Jean Luc HitHard explained to us how to hop, our assistant-coach Chris shared his advice. I can’t remember his exact explanation, so I will paraphrase, note that the key word is the exact word used.  While I do this, picture a tall guy in boardshorts and quad skates, his hands in front of his chest chest, fingers delicately curled saying “imagine you’re a unicorn. Prancing, you come across something dirty you don’t want to step in. Instead, you daintily hop over it.” It was priceless, magical and legendary all at once, just like a real unicorn. Then when he demonstrated his prance, I swear, I caught a glimpse of rainbow trailing his feet. LEGEND foshizz! The BEST advice ever: be a unicorn! So off we went, prancing over cones like fabulous unicorns.

I can’t think of better way to end this week’s post than with fabulous roller derby unicorns and rainbow trails around the track. So I leave you with this fabulous life-lesson: When obstacles get in your way, be a unicorn.